What is a Feist Dog?

What is a Feist dog?

The Feist dog is an American, unregistered, yet fairly popular dog breed. It came to life as a result of mixing different breeds that English farmers and immigrants brought with them to the US couple of hundred years ago. Most noticeably, the Feist dog is a mix of: 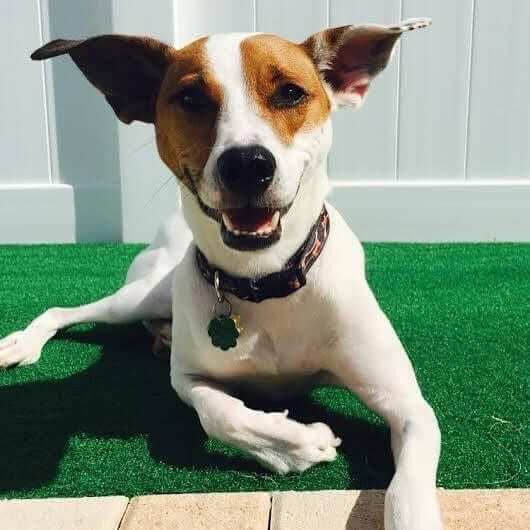 After a while, Feist dog breeders added several other breeds, and each of the added breeds had an exact reason behind the introduction. These are the breeds that were added:

Varieties of the Feist dog

There is still a spirited debate among the Southern breeders and owners about different varieties of the Feist dogs. Some claim there are no physical differences, while others claim there are, and they should be differentiated by their size. The truth is still unclear, but the widest accepted theory is that the two varieties are different only by the place where they come from. The two types are, of course, the Treeing and Mountain Feist dogs.

Feist dogs are usually around 18 inches tall and can weigh up to 20 pounds. They have a specific body structure that makes them slim, fast, and extremely agile. It has a smooth coat that sheds moderately all year. These dogs come in different color combinations, with the most popular ones being black and tan, blue and white, brindle and black, and red and white.

Unlike Jack Russell Terriers, Feist dogs are a lot calmer when they are not running or hunting. Terriers, in general, have a high prey drive, but since Beagles were added to this breed, their temperaments became a lot milder. They have more tracking hound traits, which makes them a bit friendlier and more outgoing. Mind you, they are still a hunting breed, and if they see a rat, their hunting instincts will kick in. These dogs specialize in hunting rodents like rats, mice, and squirrels.

Learning the exact character of an unstandardized dog breed can be tricky, and individual dogs will be pretty different - both physically and mentally. Many of these dogs are described as energetic, intelligent, and adaptable, with a great sense of their surroundings. They should recognize different situations and know when it’s time to play and time to calm down.

Their Terrier lineage can be seen in their high prey drive but also in their watchdog instincts. The Feist dog will undoubtedly let you know if anything suspicious is going on.

Health issues of the Feist dog

Like any other dog breed in the world, the Feist dogs have some health issues they are prone to. Terriers, in general, are prone to allergies, and these dogs are also prone to them. One of the most significant issues is hip dysplasia. Other issues might include:

Since this is not a registered breed, their exact health concerns and issues are not fully documented and studied. It could be entirely possible that there are some health issues we are still unaware of.

Getting a Feist dog

If you are a hunter or you would just like to get a small, energetic, intelligent companion, the Feist dog might be a viable option for you. However, things can get a bit problematic at this point. Feist dogs face the same problem other designer dogs, crossbreeds, and hybrids face - no control.

Do you know which are the most popular Poodle crossbreeds? Check out this article - Best Poodle Mixes And Crossbreeds.

There is no breeding control or a governing cynology association that can control the breeding process and the dogs’ pedigrees. So finding a reputable Feist dog breeder might become problematic. It will require time, patience, and a bit of luck.

What we could find out is that Feist dogs, on average, cost around $300 - $400. If you get lucky enough to find a reputable breeder with good breeding practices, you might just end up with one of these fascinating little dogs. 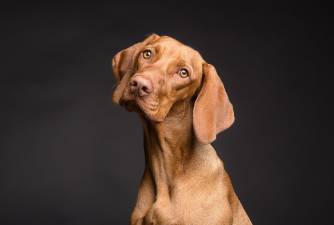 What Are The Most Active Dog Breeds?
News Featured Articles Dog Breeds Top Lists Did You Know