What is a Miniature Boxer?

What type of dog is the miniature Boxer?

Miniature Boxers can be placed in the category of designer dog breeds or crossbreeds. They are not created by breeding small Boxers but rather by crossbreeding standard Boxers with smaller breeds. That would place these dogs in the crossbreed category, and that means there are no clear sets of characteristics they inherit. This crossbreed can be created in several ways, and the most popular crosses are; It is clear that these crossbreeds can end up looking entirely different, which isn’t a problem since the miniature Boxer is not a registered dog breed, nor is it accepted by any major cynology association. That means you can never be too sure what you will get with a miniature Boxer.

We need to understand that crossbreeds don’t pass on consistent traits, even if they are bred from the same dogs. However, based on dogs produced so far, we can say that most mini Boxers are 15 - 22 inches tall and weigh between 22 and 50 pounds. There is no right way to produce these hybrids; that is why it is challenging to say anything conclusive or dismissive about them. Even these characteristics can be completely different if the cross is between, for example, Pugs and Fox Terriers.

All breeds used for creating miniature Boxers have smooth hair, so that is a trait that can be expected of these designer puppies. They should have smooth coats, and the puppies should be low to medium shedders. Again, this is not something you can fully expect since genes cannot be controlled this way. 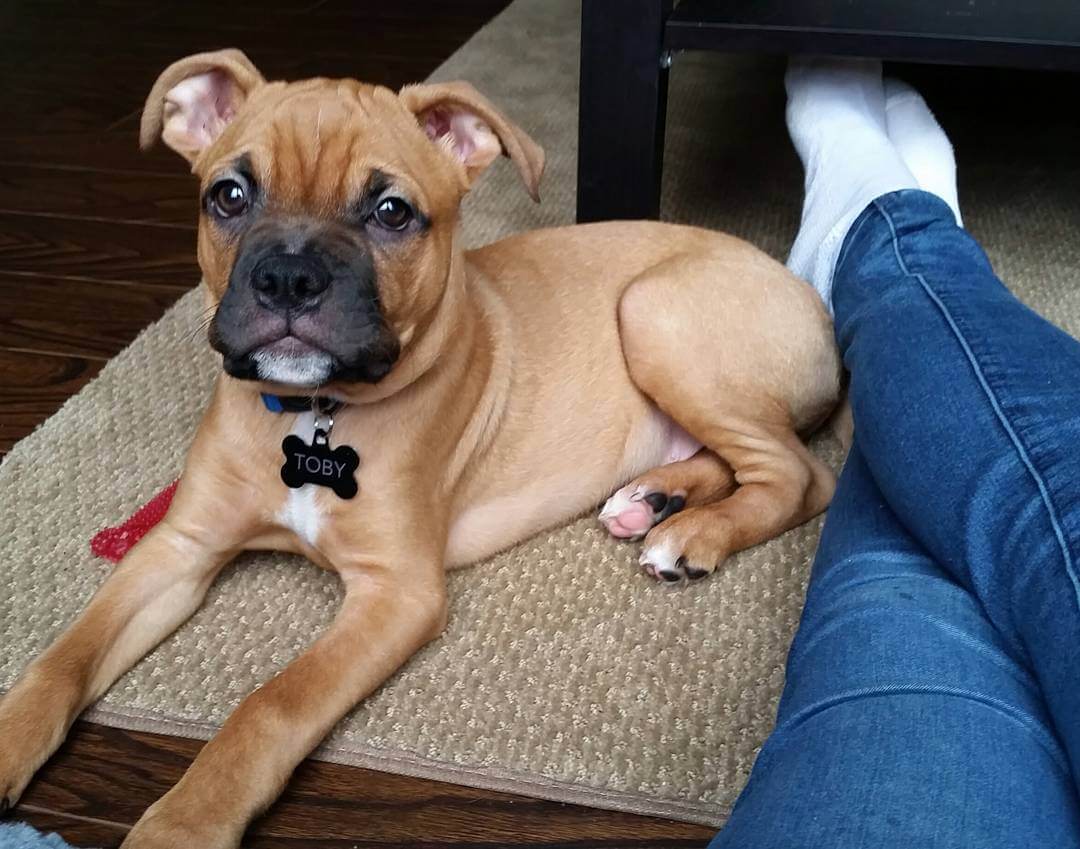 The character of the miniature Boxer

More important than the looks is the dog’s character. It doesn’t matter if the dog is large or small; if you have the same energy levels and satisfy the dog’s needs, you will have a happy and well-behaved dog. However, the same problem is with crossbreed’s character as it is with its looks - you can never be sure what you’ll get.

We can only analyze mini Boxers that were produced so far. Boxers are generally friendly and playful dogs that have guarding tendencies. If the owner decides to develop the dog’s character and teach them to protect, they will become fearless guards and watchdogs. Miniature Boxers are a bit different, but the Boxer Boston Terrier mix can have that watchdog character. They are alert and can make good watchdogs. However, their smaller size will prevent them from guarding effectively.

Mini Boxers are usually fairly active. Boxers and Boston Terriers are both fairly energetic, so we fully expect their mixed puppies to share that trait. These dogs should be good with kids and their families but will need early socialization because their protective nature could make them intolerant of other dogs and people. The miniature Boxer can be stubborn and challenging to train, so owners should start training and socializing them early. These dogs will love going on adventures, hikes, or run next to you while you ride your bike. 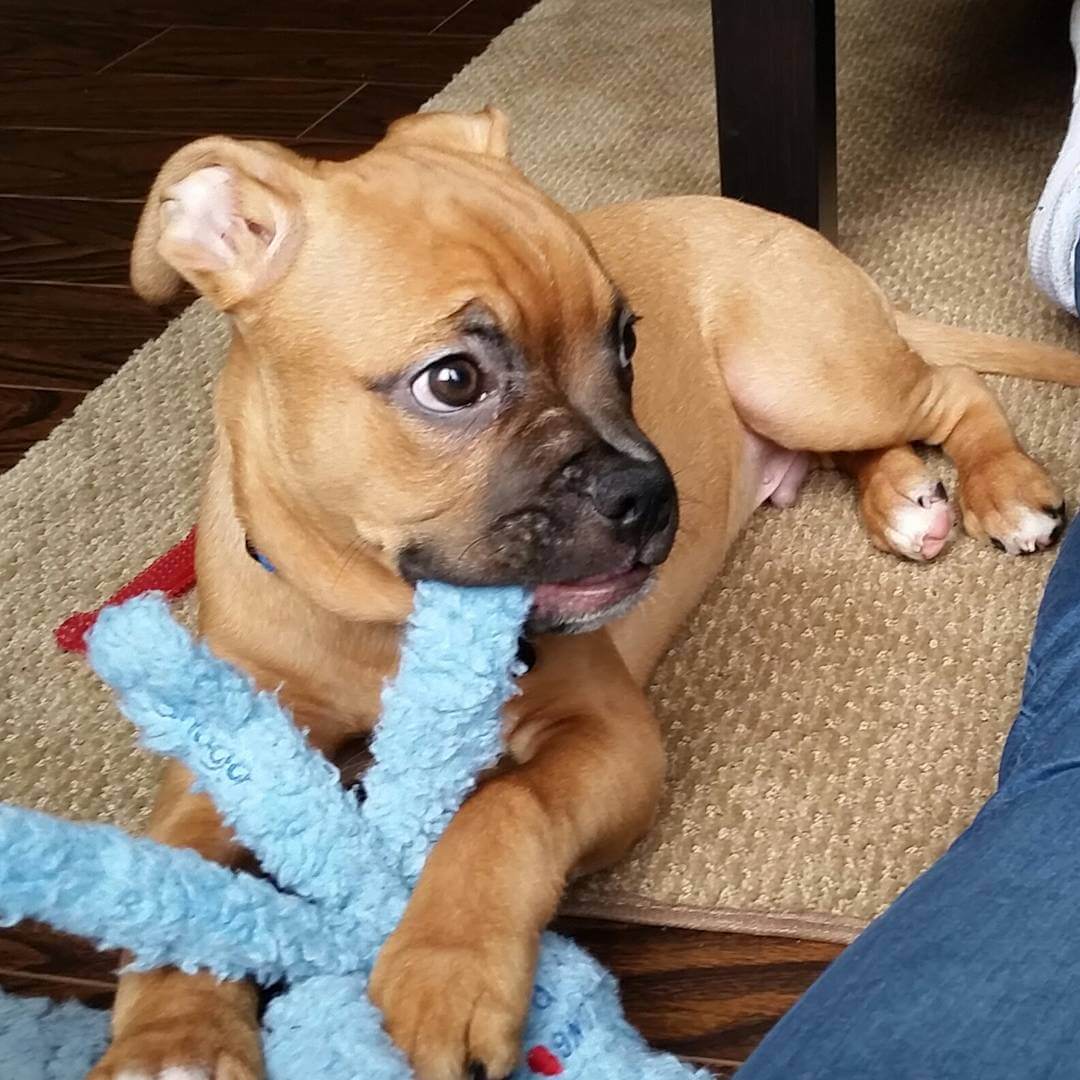 Another big question with crossbreeds is health. Some breeders claim crossbreeds are healthier than pureblooded dogs, but the truth is - only healthy parents can produce healthy offspring. Even that is not a guarantee, but it is something all future miniature Boxer owners should look for. Crossbred dogs can get health issues from both sides of the family, and some of the health issues connected to these crossbreeds are;

If you are adamant about getting a miniature Boxer puppy, we advise you to contact Boxer or Boston Terrier rescue organizations. Buying an unregistered, uncontrolled crossbreed is not the best idea, and we would look into an adoption option first. This is not the most common crossbreed, and you should know that the miniature Boxer puppy usually has a price of $450 - $2.000. The price will depend on the parent’s pedigrees.